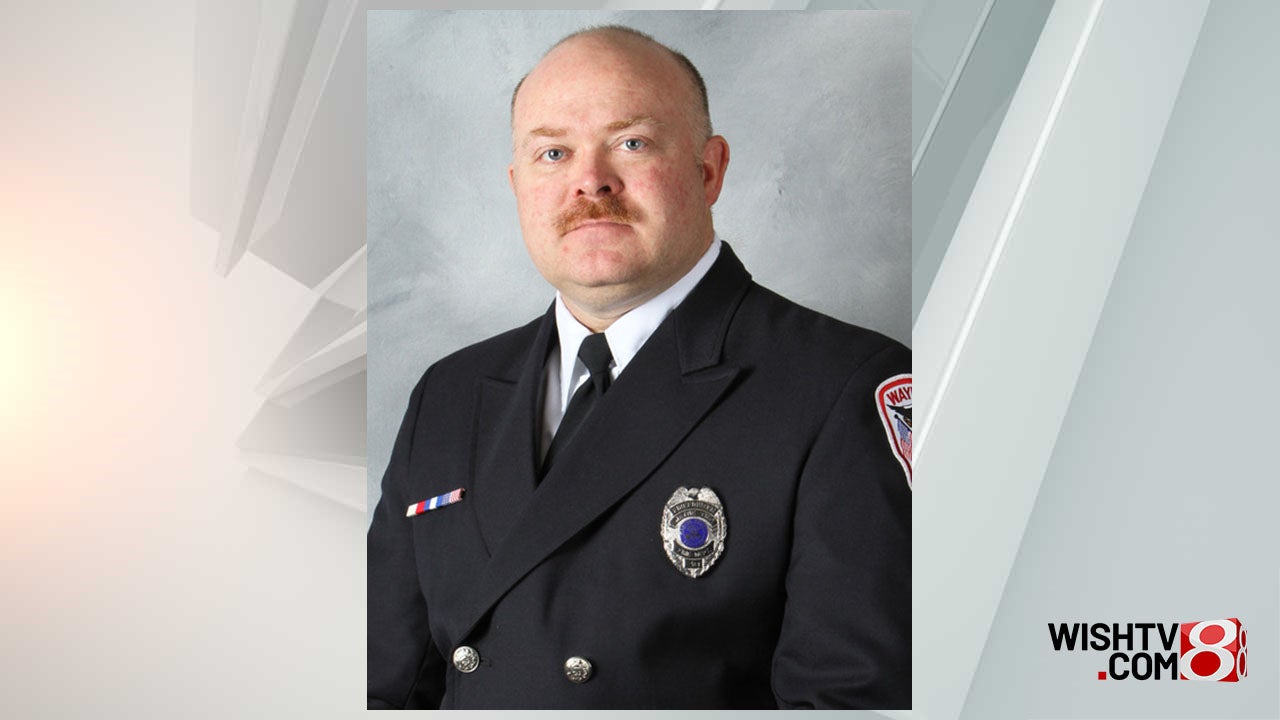 INDIANAPOLIS (WISH) — The Wayne Township Fire Department announced Tuesday night that a longtime firefighter who served as an engineer and apparatus operator died in the line of duty.

“Hank” is presumed to have died of cancer in the line of duty, said an email from Capt. Eric Banister, public information officer for the Wayne Township Fire Department.

Potter in December 1999 started with the department as a volunteer firefighter. He was transferred to Station 82 at 5377 W. Washington St. and remained an engineer with that unit until his death, the announcement said.

“He has always worked outside working hours, whether at Rolls Royce as a firefighter or as head of the Knox Key control system for the department. Around the station he was known as the guy who could drive anything. Hank was also very proud of his military service, especially his combat tour in Afghanistan. Hank served honorably for 25 years in the Indiana National Guard, retiring as a staff sergeant,” the ad reads.

He also said, “Hank has been dedicated to his wife Gwyn for 29 years, and they have three sons, Christopher Potter, Caden Potter and Reilley Potter, all of Indianapolis.”

A funeral service was scheduled for 1 p.m. May 19 at the Great Hall, 400 N. High School Road. The call will be made from 11 a.m. until the start of the service. A wake will follow the funeral. A memorial fund has been established at the Indianapolis Firefighters Credit Union to help the family in lieu of flowers.