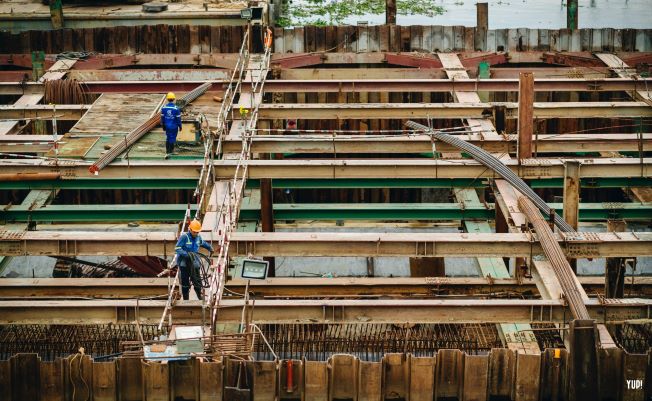 Although there is still work to be done, a lot of progress has been made in the right direction.

“The industry needs to change; here’s how to handle it. That was the tagline of a 2016 McKinsey & Company report titled Imagining the digital future of construction, writing that served to rock the industry to its core. Chances are you’ll still be hearing about the results to this day, as it was a much-needed wake-up call for one of the world’s most robust, yet also locked down, industries. At the very top of the report, McKinsey notes that “large projects across all asset classes typically take 20% longer to complete than expected and are up to 80% over budget.” These numbers are untenable in any context, but especially at a time when most industries are becoming After effective over time, largely due to the advent of wider technology adoption.

This idea of ​​adopting technological solutions was central to this report, with the authors hypothesizing that many of the industry’s shortcomings could at least be mitigated through more widespread adoption. When this report was written six years ago, the industry was one of the most resistant to these solutions, but it has been more than half a decade since then. It’s worth taking stock of where the industry currently stands in the five key areas highlighted in McKinsey’s initial report, and where there is still work to be done.

It makes sense to start things where construction projects typically begin, by reviewing the initial geological surveys that kick off a project. As the McKinsey report notes, geological “surprises” tend to be a major reason why projects end up being delayed and/or over budget. It is essential to get accurate information about the land you will be building on, as well as what is happening under that land, as any last minute changes due to inaccurate information will be costly.

In the report, they point to things like 3D scanning, high-definition photogrammetry, GIS systems, and drones as methods to help avoid these errors. This technology was certainly available in 2016 when it was written, but it has since become much more accessible. Lidar scanners and high-definition cameras for photogrammetry are now much cheaper than before, and the accompanying software has only become more user-friendly, making it easier for beginners to jump into space. Many of these payloads have also had their weight reduced without sacrificing accuracy, allowing them to be easily attached to drones and in turn getting projects done much faster. There is still some bullying around this technology that serves as a barrier to more widespread adoption, but the accessibility of these tools is only getting better, and with it the adoption rate is increasing.

The concept of three-dimensional digital models for construction projects is far from new, with the report noting that major aerospace companies “pioneered” the concept in the 1970s. Having these reference points has improved productivity industry, but things largely stagnated from there. McKinsey calls for doing more with these models, including moving away from the tendency to use “tailor-made” software tools and finding more universal tools that can represent the project in five dimensions. In their vision, in addition to the 3D representation in space, these models will also take into account the cost and schedule of a project.

This is indeed a trend that has accelerated in recent years and it would be fair to expect this growth to continue at a rapid pace. “Digital twins” have long been considered a buzzword, and there are still disagreements over what the term means even at the most basic level. Most would agree, however, that this is largely what is being described here. With the digital twin tools available today, all relevant stakeholders can have access to up-to-date project information, including the ability to compare as-designed and as-built progress. This allows a greater ability to detect potential conflicts and errors earlier, which in turn saves considerable amounts of money and time, and the accessibility of these tools is only growing, just like this was the case with surveying tools.

As with more modern surveying techniques, there is considerable adoption of these more advanced modeling tools (whatever you want to call them), with an estimation indicating that the digital twin market was worth $7.48 billion in 2021. This does not mean that there is no room for growth, however, as the same estimate predicts a compound annual growth rate (CAGR) by 39% from 2022 to 2030.

While a lot of the efficiency and productivity issues in the construction industry can be traced to more technical issues with high-tech solutions, a significant part usually comes down to communication and collaboration. For too long the AEC industry has been siloed, with architects, engineers and contractors all working separately with sporadic, if any, communication. This lack of communication leads to cross signals and ultimately requires costly rework. That shouldn’t be happening in our time, especially in a world that has made remote collaboration much simpler during the pandemic. McKinsey’s report specifically mentions mobile tools to enable easier collaboration with people in the field as well, and that’s certainly in the market. All that remains is to adopt it.

One of the biggest names in BIM software, and AEC technology in general, is Graphisoft, and they certainly place a lot of value on the idea of ​​collaboration. Recently celebrating their 40th anniversary, they spoke to Geo Week News about the importance of this communication and what it can mean for projects. Speaking specifically about collaboration with architects and engineers, they compare the concept of collaboration to the fire triangle, the three key elements being people, technology and processes. Companies that have these pillars in order are sure to be much more streamlined. And when you add some of the new remote collaboration tools, those in the field can be added to the mix to make sure everyone is heard. The tools are there to make this part of the report second nature; it’s just about companies being willing to try new things and reap the rewards. 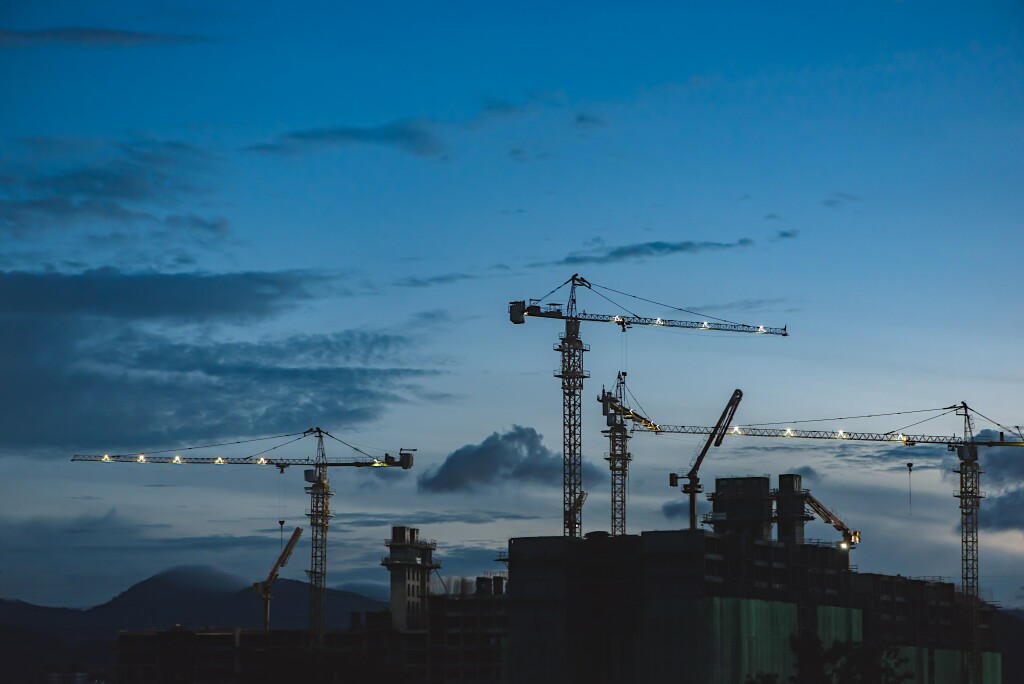 The Internet of Things and Advanced Analytics

While some of the tools discussed in this report and our follow-up, like the collaboration platforms discussed above, are relatively simple, it’s things like Internet of Things (IoT) sensors and advanced analytics that make people start balking. But even though they seem intimidating, they can provide so much additional information, and companies are starting to break down some of the barriers to entry. For IoT sensors, contractors and project managers can have up-to-date information on everything around the site, including equipment status, inventory status and quality and safety assessments. And while there is certainly a large amount of data coming from IoT sensors, the use of advanced analytics and artificial intelligence can take a lot of the data processing work away from the user, the machine doing the dirty work to provide the key information needed. by the end user.

It’s a sector that continues to grow in the construction industry, but it’s a space that is expected to grow rapidly over time. This whole report is about ways to keep so many projects from going over budget and over time, and putting these sensors on a job site can monitor everything that’s going on day-to-day, with analytics programs alerting parties stakeholders of potential problems earlier than humans in general. detect, not to mention the help that these tools can provide to achieve the sustainability goals that are now part of every project. Education is still needed to engage stakeholders in what is admittedly a daunting topic, but those who buy in see the benefits, many of which extend beyond the construction phase and into the full building life cycle. .

While all previous sections of this report have focused on what can be described as supporting technology like surveying and modeling tools. But advancements are also being made in physical construction equipment and building materials that will also streamline production. Things like 3D printing and modular construction are quickly becoming more mainstream and accelerating these projects. The 3D printing construction market in the world was at an estimated value of around US$1.1 million in 2021, but this is expected to increase at a CAGR of 100.7% from 2022 to 2030. Modular construction, on the other hand, is a little more well established at this point, with its market size estimated at US$84.4 billion in 2020. It is expected to grow further, with a CAGR of 6.4% through 2028.

Generally speaking, the industry has come a long way in just six years, with this McKinsey & Company report serving as a much-needed wake-up call for those in space to embrace readily available solutions to streamline their work and catch up. to the rest of the business world in terms of efficiency. There is still a long way to go, but it is clear that things are going in the right direction, with the necessary tools becoming more and more accessible each year.